What Makes a Mei Leaf Tea?

How does a Tea make it to our shelves?

“It tastes good but…”

These are the most common words in my home when sampling tea. The ‘but’ could be a whole host of subtle shortcomings – perhaps the texture is too thin, the finish too short or the aromatics too simple.

The assessment of tea involves a whole host of inputs for consideration but ultimately the decision to select a tea involves one simple question – does it have an exemplary character?

Many thousands of teas smell and taste good or even great, but tea with character is altogether more enigmatic. Characterful teas, just like people, leave an impression; they are memorable long after your last meeting.

It is impossible to define the singular source of that character but its presence is undeniable (at least in the mind of the beholder). It is the sum total of all of the attributes of a tea working in harmony to create a distinct and coherent personality that makes it shine out amongst the others.

Selecting tea in this way is not a studied or academic process, it does not involve timers, numerical scores and tasting notes. Finding character is something that must be personal and led by instincts which are trained and evolve over years.

More often than not, my decision to select a tea happens many hours or days after sampling - that tea which sticks in my head because of its unique character which surprised or delighted or intrigued.

Just like waking up after a night out partying and remembering a new acquaintance that you have the burning urge to meet again, it’s the tea which has me rummaging through my samples to brew again which usually finds its way onto our shelves. 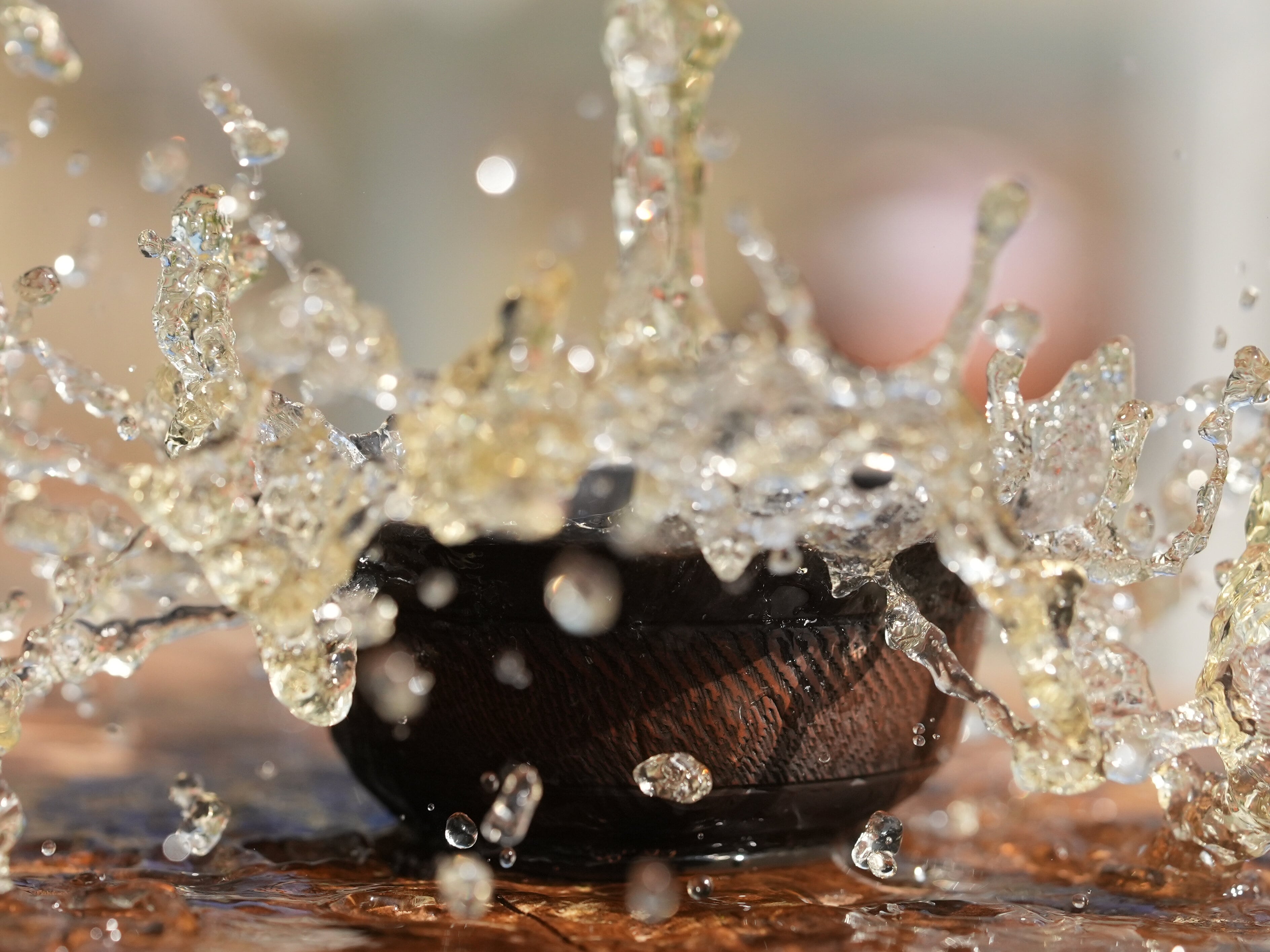 WHAT GIVES A TEA CHARACTER?

Pinnacle tea is the extraordinary reward of a harmonious partnership between humanity and nature.

You can pick the most prized leaves in the world from the most expensive terroir but, left to simply dry and then steeped in water, they will not produce tea worth drinking (I have tried).

The path of tea from field or forest to cup is a long one. From cultivating and picking through to processing and finishing, this journey is always overseen and managed by the producers.

Their job is to cultivate the plants and transform the pickings into tea. At their disposal, there are a myriad of actions that they can choose to take or avoid and an endless number of factors to consider.

If the producers have enough skill then they can manipulate any pickings to create decent tea. This is the case for the majority of speciality tea out there.

As the quality of the terroir increases and the pickings become ever more prized, the responsibility of the producers becomes even more paramount. Their role is to let the tea shine by understanding the underlying character and potential of the plants.

The producers need to work with the variabilities of each season and have the wisdom to make the right decisions at the right times with the skill to action those decisions perfectly. This is almost always a team effort and so the vision must be communicated with everyone involved – a tea is only as good as its weakest producer.

The goal of these master producers is to express the natural character of these prized tea plants rather than applying a template. They need to have clarity of intention and the ability to express that intention through skill and instinct rather than fixed processes and excessive control. 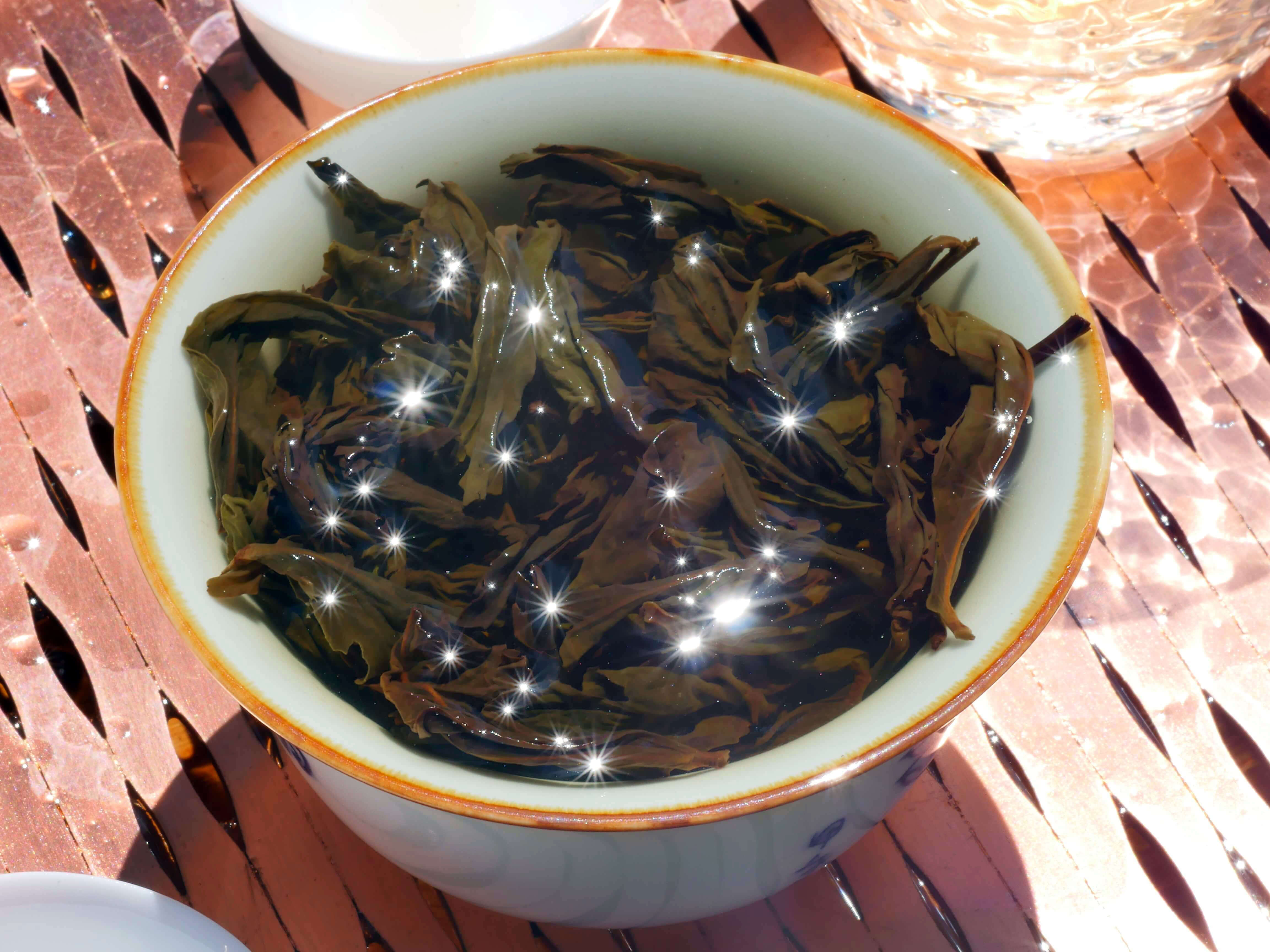 This artistry and wisdom does not ‘create’ character but instead ‘reveals’ character for all to experience.