What is Green Tea?

5-minute guide into the world of Green tea. 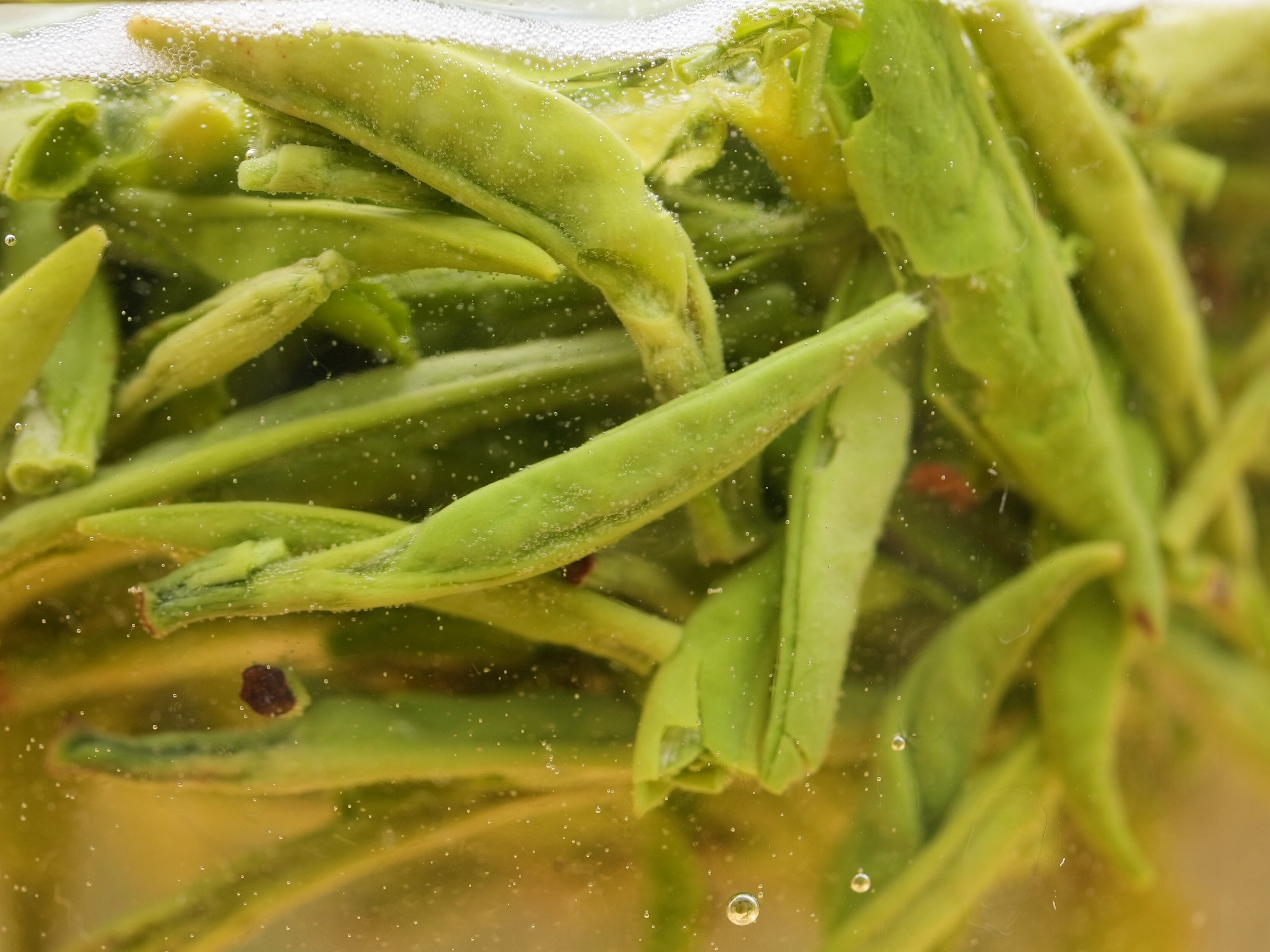 Green tea is the poster child for specialist tea. It is constantly referred to in the media as the healthy alternative to other drinks and tea types. This is pretty lazy journalism.

Yes, Green tea is very good for you, but the idea that it is so much more healthy than other tea types is very simplistic and is primarily from test tube measurements of antioxidant levels rather than human studies.

To reduce Green tea down to its health benefits sells it as something that you 'should' drink rather than enjoy. The end result is that not enough people go out there to find delicious Green tea but instead purchase awful quality tea bags and pat themselves on the back as they drink bitter brews for their health. I cannot count the number of times someone has told me that they don't like Green tea because it is bitter.

All the Teaheads out there know that good Green tea is an absolute joy. Tasting the youthful verve of Spring leaves is one of the greatest pleasures, and the health benefits are a happy extra. 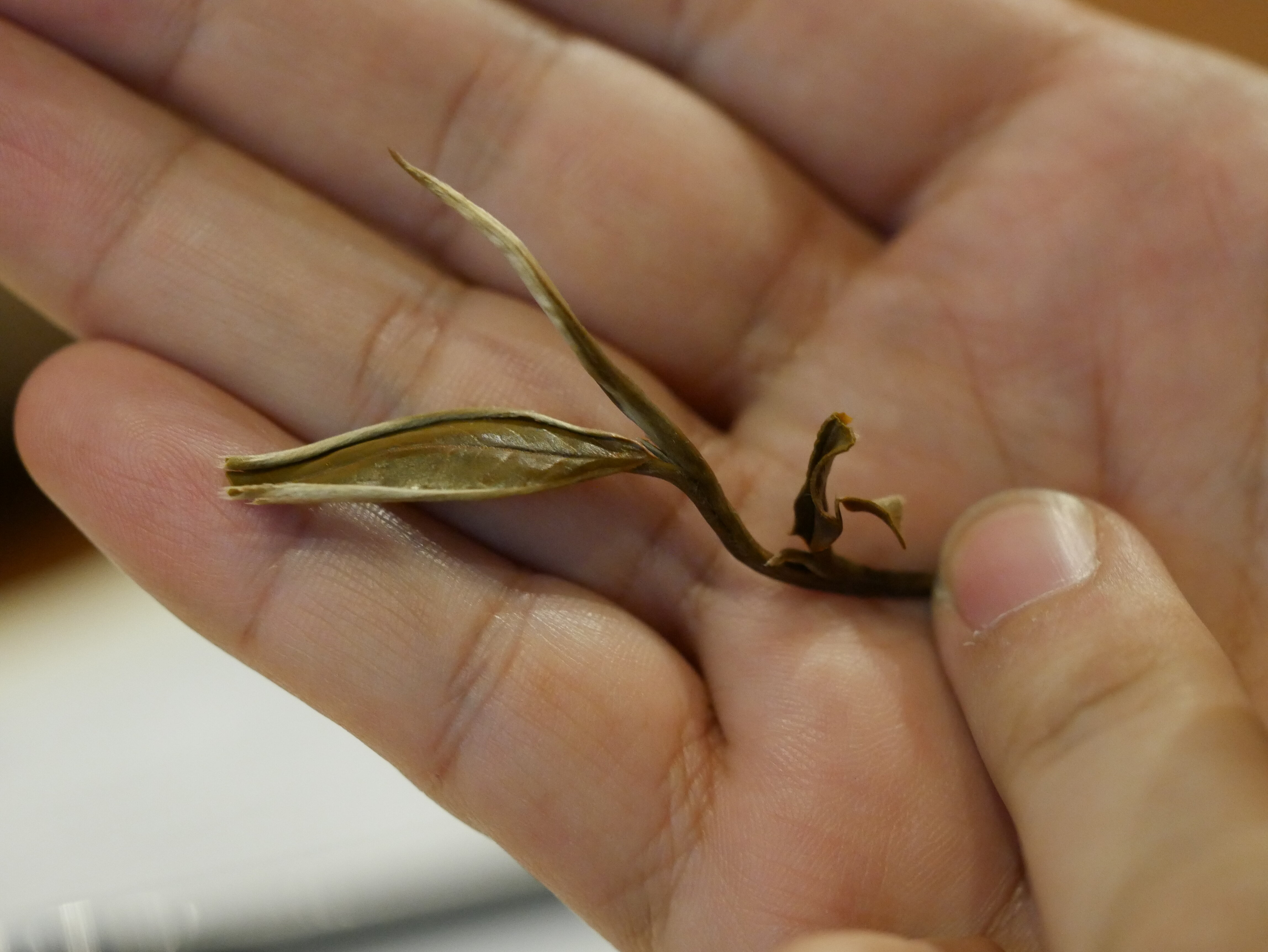 Green tea is the oldest tea type (despite its media portrayal as a fresh-faced alternative to Black tea). It is produced using the following basic processing:

The youngest buds and leaves are usually picked. They are briefly withered before heating at high temperatures (usually over 250 degrees Celsius or 500F). This heating process is often done in stages with various temperatures to control the high moisture in the leaves and shape the tea.

If the heating process is done well, the tea will be imbued with a rich and rounded flavour amongst the Spring vibrancy. Poorly done and the heat will make the tea taste scorched, dull and maybe even smoky.

There are a few different heating methods that can be used, which will radically change the character of the tea.

After or during the heating phase, the Green tea can be manipulated either by hand or machine into various shapes. The tea will sometimes be rolled vigorously to break up the outer membrane and bring juices to the surface – other times, the tea is left unrolled to make more delicate brews.

Finally, the tea is dried, usually in ovens or under the sun. 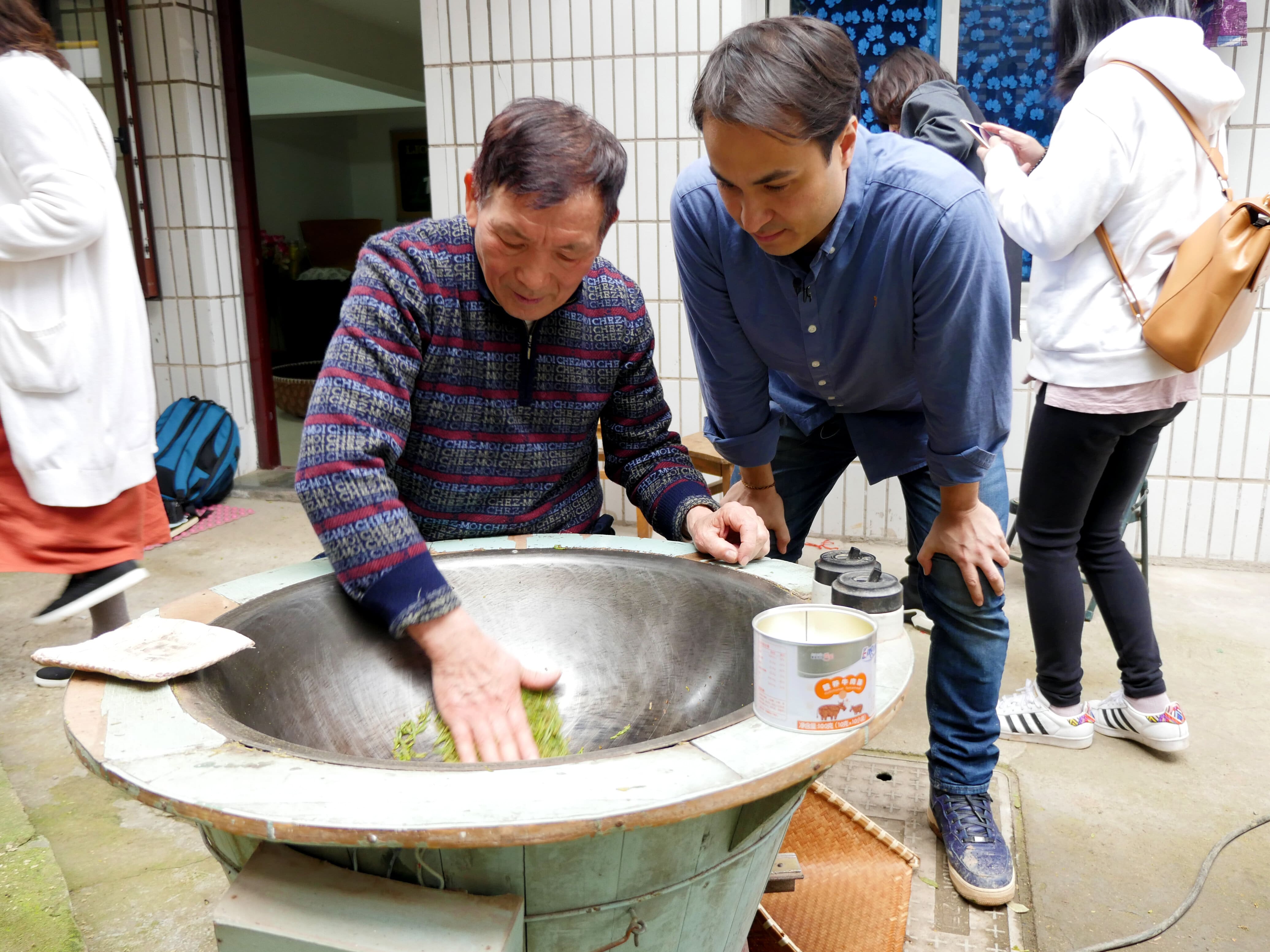 Green tea has been fixed by heat but will continue to oxidise very slowly. Green tea generally does not change favourably with age and it is advisable to drink Greens within a couple of years of production to get the best out of these beauties.

Due to the long history of Green tea, the names do not follow any standard system and can be very confusing.

Often the style of tea production is used to name the tea (for example Sencha) but this can be conflated with the historical origin of the tea in the same way that Peking/Beijing Duck has become a way of describing a recipe of cooking rather than representing a duck from Beijing.

An example is Long Jing (Dragonwell) Green tea, which is historically named after the area of Long Jing in China but has now come to represent its particular style of flat, pan-fried Green tea.
Often the shape of the tea is included in the name for example Huangshan Maofeng means 'Hairy Peak shaped tea from Huangshan Mountain'.

As you dive into Greens, you will learn the names and their quirks. A great place to start educating your palate is our GREEN HEADLINER allowing you taste the difference between famous Chinese and Japanese Greens.

Most importantly, throw out any cheap and bitter Green tea lurking in your cupboards that have been mentally filed as 'good for you' and seek out your favourite Green tea according to taste.

We both know you need this