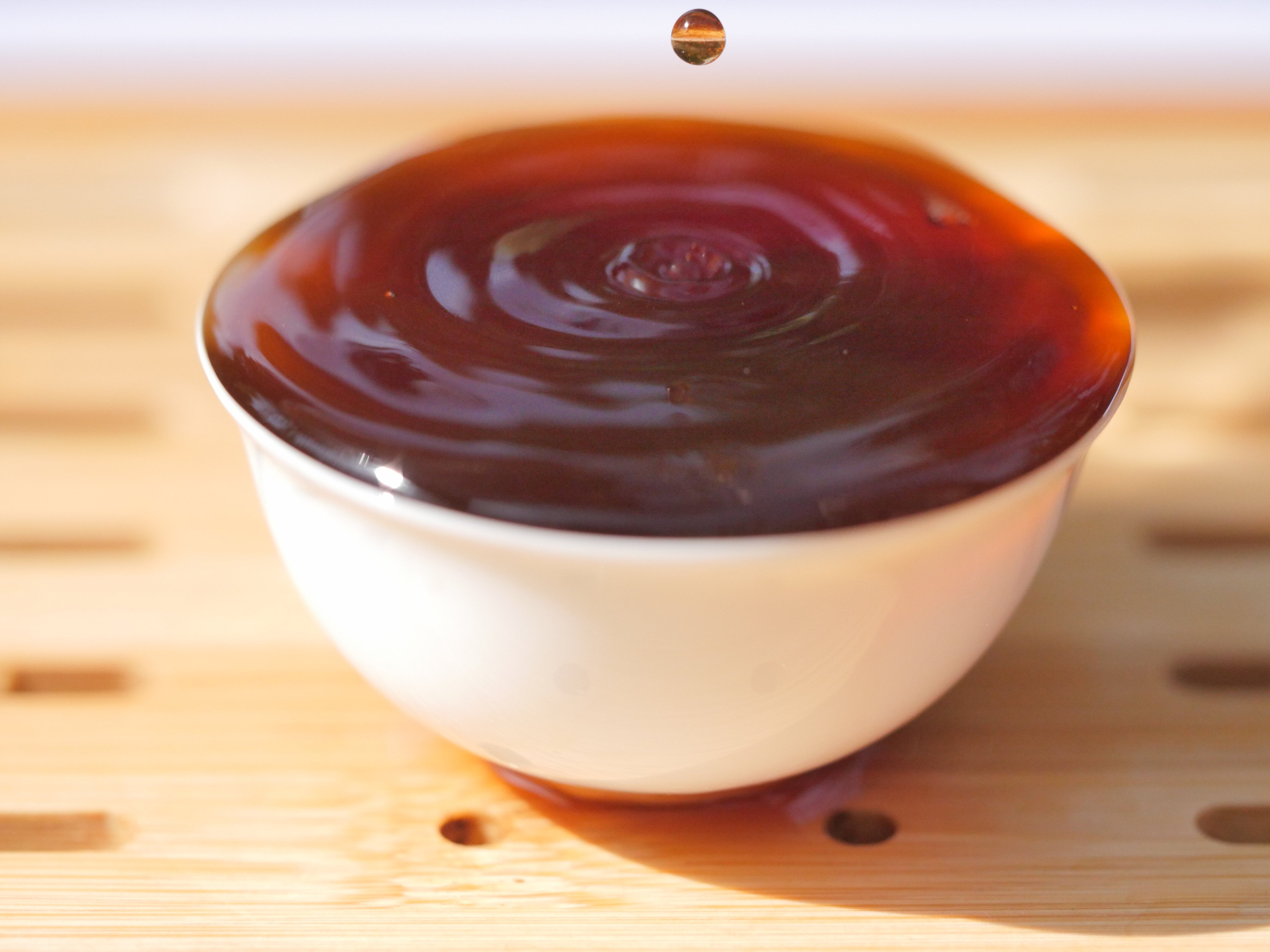 No tea type causes such frenzy amongst ardent Teaheads more than Post-Fermented tea. Often referred to by its most famous version – PuErh tea.

Post-Fermented is an ultra-tricky tea type to define. To this day, you will hear passionate debates and conflicting opinions. So what is PuErh tea? What is Hei Cha or Dark Tea?

Imagine taking a Green tea and fermenting it. You would do this by piling the leaves in a wet and warm environment and allowing the natural microbes and mycelium on the leaf and in the air to transform the tea into a dark and broken-down form. This is what we call Hei Cha or Dark tea.

For obvious reasons, the process commonly used to make Hei Cha is called ‘wet-piling’. It is a very skilled process because, just like any fermentation, introducing the wrong kinds of microbes or mycelium can ruin any batch's taste (and safety). 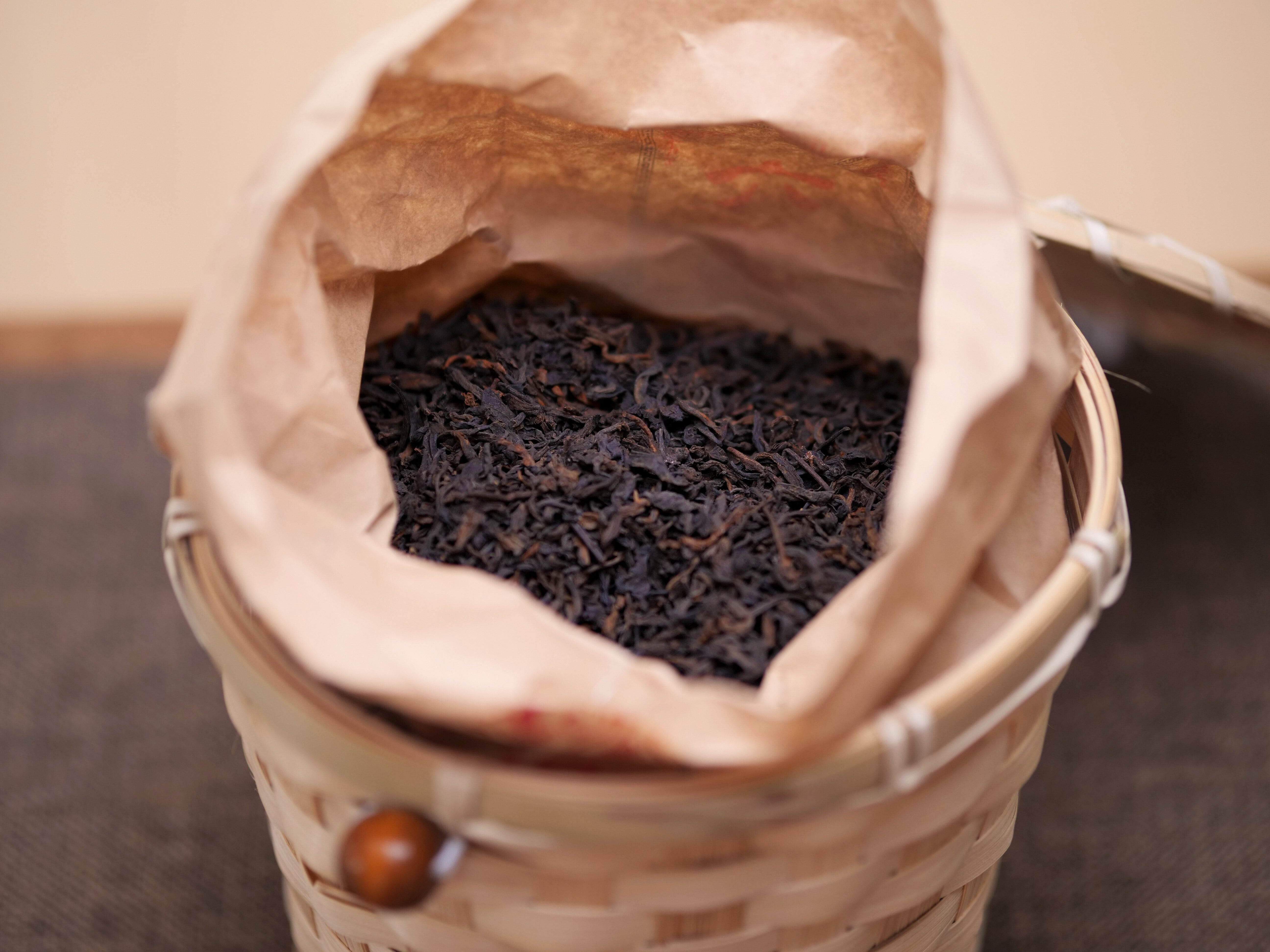 Hei Cha has been produced in China for hundreds of years, especially in the provinces of Hunan, Guangxi and Anhui. Each province has its own methods of fermenting but the end result is always a dark, smooth and complex brew which usually has a soothing digestif quality.

Meanwhile, over in Yunnan province, tea production has been ongoing for millennia, and one style of tea style they specialise in is PuErh tea (named after the Yunnan trading town of Puer).

PuErh was originally a Green tea made from large-leaf Assamica tea tree pickings growing in old forests. Apart from the unusual variety of tea tree, growing in bio-diverse tea forests, another key feature of PuErh is that it is a sun-dried tea which is usually compressed into cakes

The bio-diversity of these Assamica pickings means that they are rich in natural microbes, the gentle sun drying means that the microbes (and possibly some enzymes) are left active on the leaf, and the pressing of the leaves creates an environment which is low in oxygen inside the cake – perfect for fermentation.

These raw PuErh cakes darken with age – partly through oxidation and partly through fermentation. So should we class this tea as a Green tea or a Hei Cha? This is one of the central debates amongst tea geeks (of which I am a proud member). 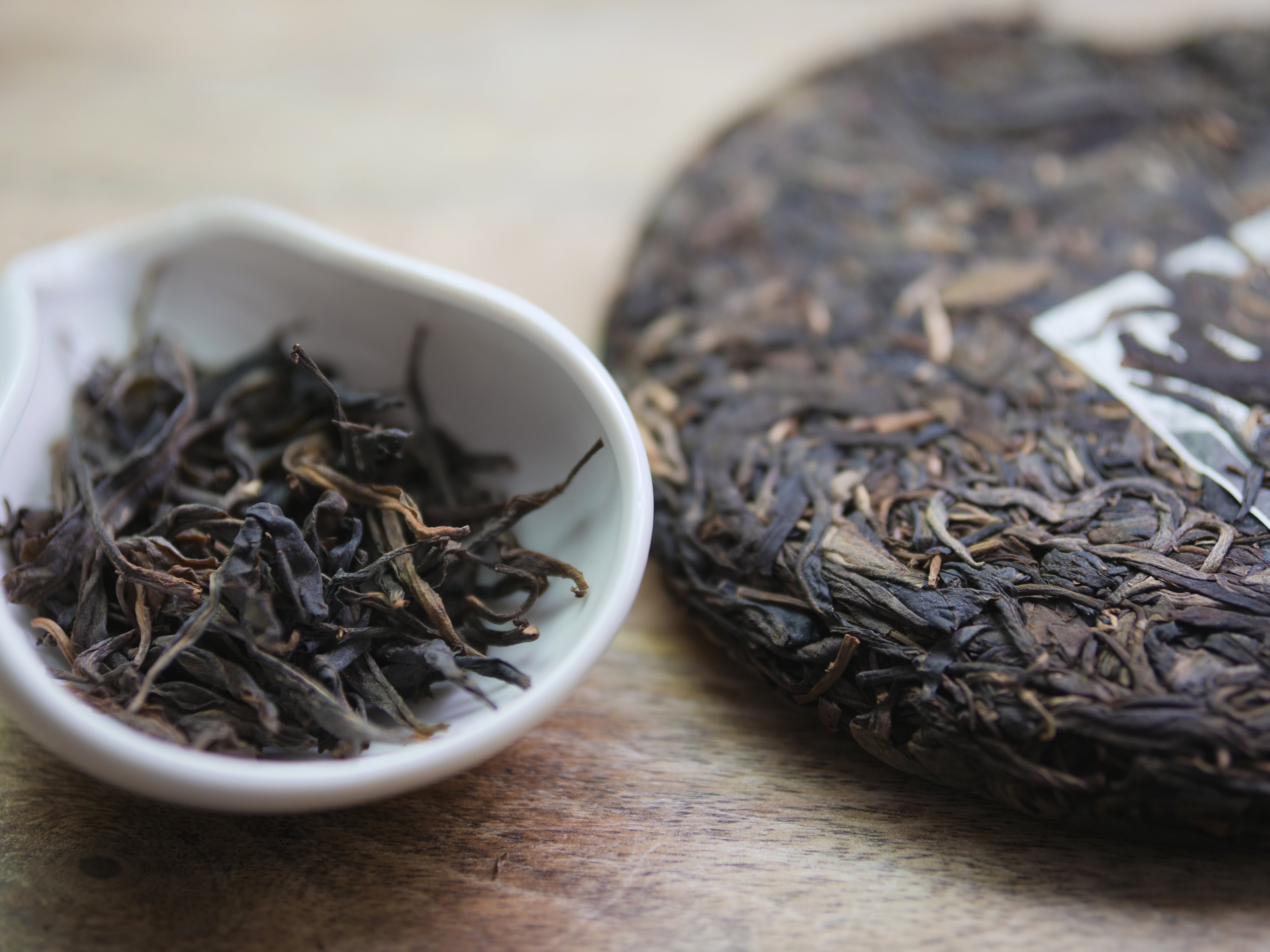 Clearly, when first produced, the tea looks like a Green tea and it would be incorrect to call it a Hei Cha. What about after five years or ten or twenty? A forty-year-old PuErh stored in a hot and humid environment could easily look and taste similar to a standard Hei Cha. So what do we do?

The answer was to throw all of these teas under a broader heading – Post-Fermented tea.

In other words, these are teas which have either been fermented or produced in such a way to encourage fermentation over time. It is not a particularly attractive solution, and some people prefer just to call PuErh tea a ‘sun-dried green’ and leave Hei Cha as a distinct tea type – I leave that up to you.

RIPE OR RAW? SHOU OR SHENG?

To make matters more messy, in 1973 the Kunming tea factory in Yunnan borrowed techniques to make fermented tea (Hei Cha) from other provinces (Hunan and Guangxi) and applied it to PuErh tea. So they began making ‘true’ Hei Cha from PuErh tea! For many people, this dark tea is their first and only taste of PuErh.

Let’s try to simplify the definitions for you. Post-Fermented tea includes all of the following:

1. Raw PuErh (Sheng PuErh)
The original Yunnan sun-dried green tea which is often pressed into cakes and will darken over time. Some people think that this should just be called a Green tea.

2. Ripe PuErh (Shou or Shu PuErh)
The fermented tea crafted by wet-piling the raw PuErh for a couple of months to turn the leaf dark. This also can be pressed into cakes, although it will not develop new tastes as it ages like raw PuErh; instead, its taste will become more pure as it dissipates the wet-piling aromatics.

3. All other Hei Cha
Dark fermented tea from other provinces and countries. 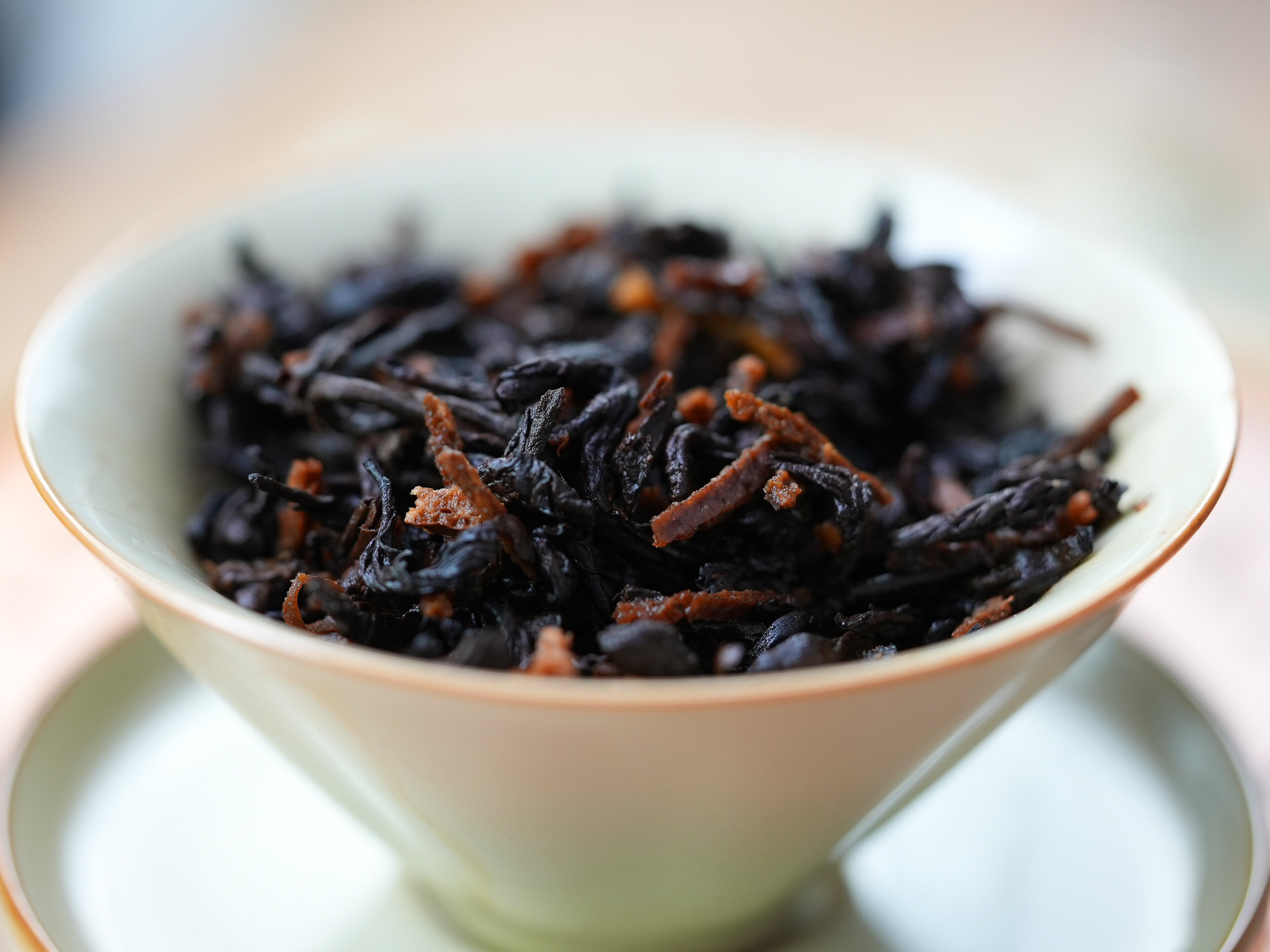 To dive into this tea type, I recommend our PUERH TEA HEADLINER selection, which includes both raw and ripe tea. I would recommend first exploring some different raw and ripe PuErh from Yunnan and then moving on to other Hei Cha from other provinces.

Post-Fermented tea is a lifetime of tasting, so take your time and allow your tastes to become accustomed to its unique flavours and effects.