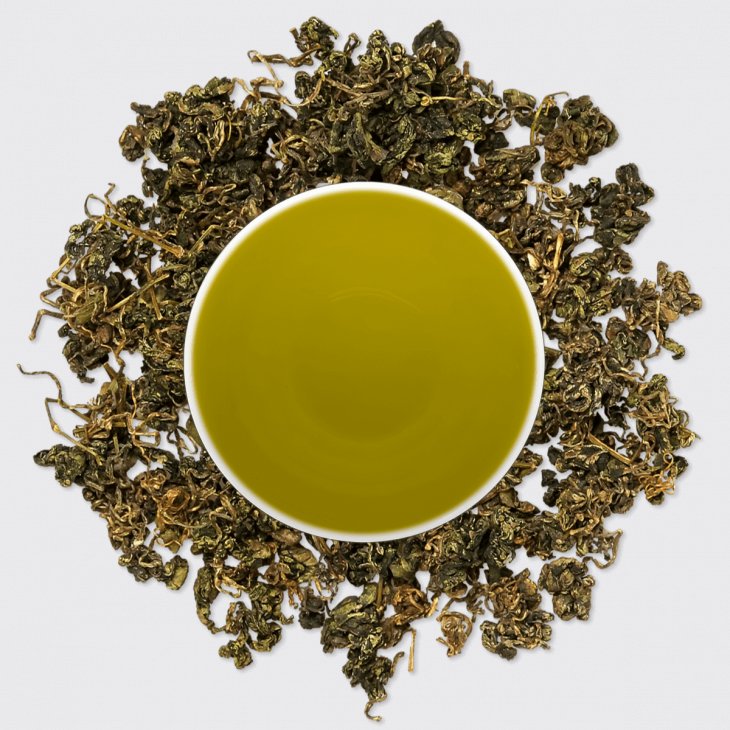 Amachazuru is known in China as simply the immortality herb because of its reported effects on strengthening the cardiovascular, immune and detoxing system, reported anti-cancer properties and energy boosting effect. This tea contains over 50 kinds of panaxosideo and 20 different amino acids and trace elements.

Here is why Amachazuru is known in China as the IMMORTALITY HERB:

CARDIOVASCULAR - It may have a strengthening effect on the heart, by reducing the build up of plaques in blood vessels that may lead to heart attacks or strokes, as well as widening blood vessels, which lowers blood pressure. Some evidence suggests that it may lower cholesterol levels in the blood.

ANTI CANCER & IMMUNE REGULATOR - It is full of antioxidants, which protect body cells from damage. Laboratory studies show that it may disrupt normal cell division in cancer cells, thereby preventing or delaying and possibly destroying existing cancerous tumors. It also helps to strengthen the immune system.

PROTECT LIVER - The antioxidants help to protect the liver from damage caused by alcohol or other toxins and reduces the development of liver fibrosis – scar-like fibers which inhibit good liver function.

ENERGY - Amachazuru has been used by the people in the mountainous regions of Southern China as an energizing agent. They would drink it as a tea before work to increase endurance and strength, and after work to relieve fatigue. It is a rejuvenating elixir similar, if not superior, to Ginseng.

A synergistic blend of Chinese herbs to improve focus and optimise cognitive function.

A blend of Chinese herbs that work synergistically to naturally strengthen the immune system.

Blend of Chinese herbs designed to help relieve the symptoms of colds and flu.

Sweet and herbaceous tisane with a multitude of benefits. Especially, shown to be effective at reducing rheumatic and arthritis pain.