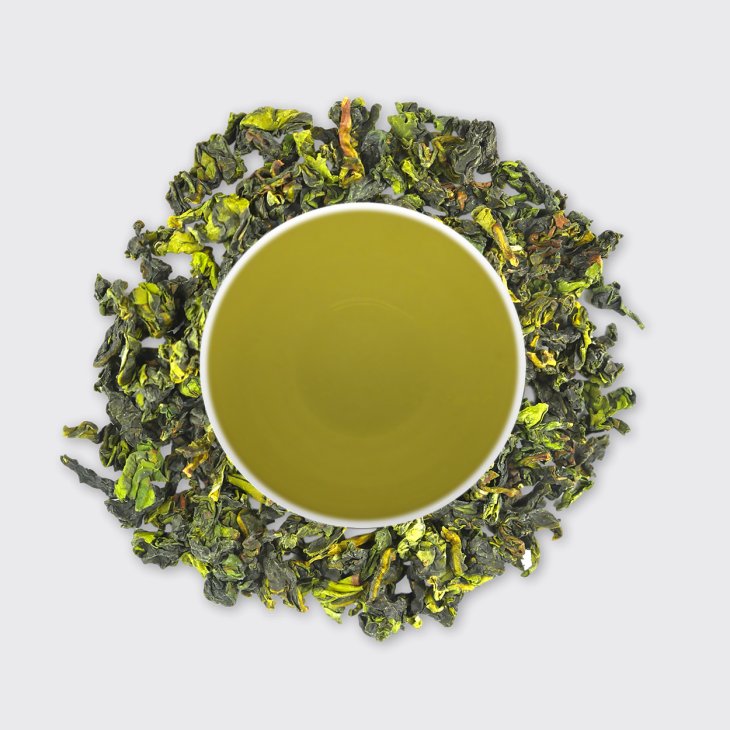 It is unusual to find a totally unroasted traditional (Chuan Tong) style oolong and we were determined to find a traditionally oxidised tea that was high enough quality to be drunk naked - without any roasting to cover over any inadequacies.

This tea gives any Tie Guan Yin explorer a chance to taste the Chuan Tong style without any adornments and maybe compare with the modern style.

This Chuan Tong oolong has more depth in the taste and the finish. Yes it has slightly less of the sweet flowers compared with the modern style but the feeling in the mouth has more potency and richness.

This comes from Xiping village which is the birthplace of Tie Guan Yin and famous for producing the best Chuan Tong (traditional) Tie Guan Yin (Iron Goddess) tea out there.