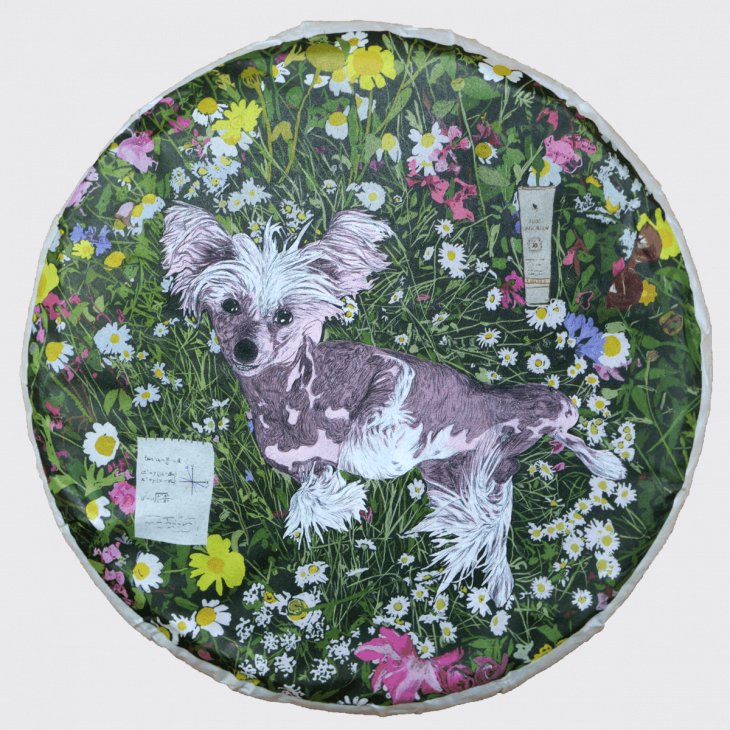 Man Song Old Tea tree usually commands a MUCH higher price, but I wanted to help our EU friends to purchase this tea within the IOSS scheme (less than 150 Euros), so I have capped the price considerably.

The taste of ancient PuErh from Yibang - dancing, complex bitter-sweet goodness with a uniquely focusing and uplifting body sensation.

Man Song is a historic village for PuErh production. With roots dating back past the Ming Dynasty, this mountainous village in the East of Yunnan (close to the Laos border) was one of the original hubs of PuErh production (although in those days, it was likely called a Green tea). The fame of this area predates other famous PuErh villages, and it is probable that Man Song helped bring more attention to its closest neighbour - Yiwu.

The tea from Man Song was so revered that during the Qing Dynasty, Man Song was designated as a royal tribute village, meaning that the tea produced there could only be sent to the royal courts.

Given this long history, Man Song must have had some very old Gushu tea trees. Unfortunately, very few of these trees remain - estimates range from 70-300 trees older than 100 years old. There are probably a number of reasons for this decline in Gushu numbers but the story that dominates is one of fire.

A common tale told by Man Song villagers is that during the end of the Qing dynasty the demand for tea from the government and royals were excessive - more than the village could produce. I can only assume that the royals took the tea for very little payment in return, and so, in protest, some villagers burnt down the tea gardens and fled the village.

Man Song is within the Yibang area of Yunnan  - one of the six famous ancient tea mountains. Yibang is known for its smaller leaf varieties, which produce a tea rich in bitter-sweetness and bright complexity of aromatics. This may contribute to the 'ancient PuErh taste' so associated with Yibang.

OK, so let's finally talk about this tea!

While we write Da Ye Zhong as the cultivar on the wrapper of this tea as this is a broad term, this is more of a mixed cultivar cake. It has that 'small-leaf' character of Yibang - punchy and bright with a lovely play of bitter-sweetness.

There are lots of flowers and fruits on the nose, and in the mouth, it has gorgeous apricot and persimmon sweetness with a little bite of tonic water bitterness and effervescence. Brew soft, and you will be rewarded with dancing, aromatic and fruity tea. Brew hard if you crave that bitter hit followed by a sweet and juicy afterglow.

The mouthfeel of Heaven Surveyor is hard to describe. The rich minerality of the Man Song area makes it feel almost evaporating in the mouth while laying down a layer of compounds which persist to give a fresh apricot juiciness long after sipping.

Heaven Surveyor is a potent tea, but again, it has a unique effect on me compared with most other PuErh. It feels mind-clarifying - perfect for moments of deep conversation or tasks which require focus. It also has a rising feeling, as if the body is lighter and looser.

One last word about the price. While it is one of our most expensive PuErh productions, I predict that this tea may court some controversy due to its relative affordability for Spring picked Old Tree Man Song. Some may question its authenticity if we can sell at this price, and indeed I could (and possibly should) be asking for much more. We are intentionally selling this one at very low margins. This is partly because I want to help EU clients to buy this through the IOSS scheme and partly because we need to consider our cash flow after all of our Spring 2022 buying. Either way, it is a bit of a bargain for a Man Song tea.