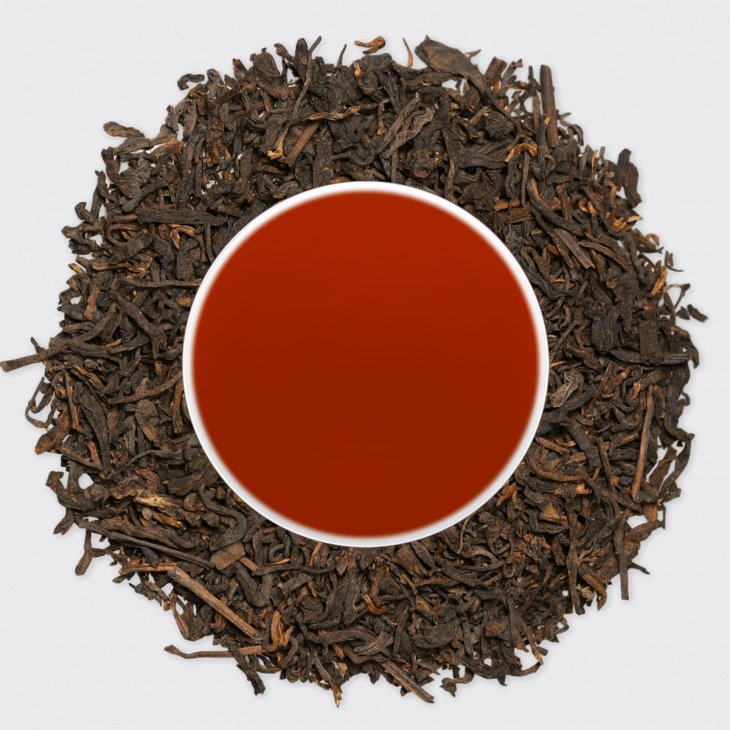 A gem of a Heicha at a really affordable price. Young yet expertly fermented to make a clean, vibrant and zesty tea.

Produced in 2019 using the wet-piling process (similar to Ripe PuErh) but with a lighter touch to make a brighter tea. The cultivar used to make this tea is the Guangxi Da Ye Zhong - large leaf tea trees very closely related to Yunnan Da Ye Zhong.