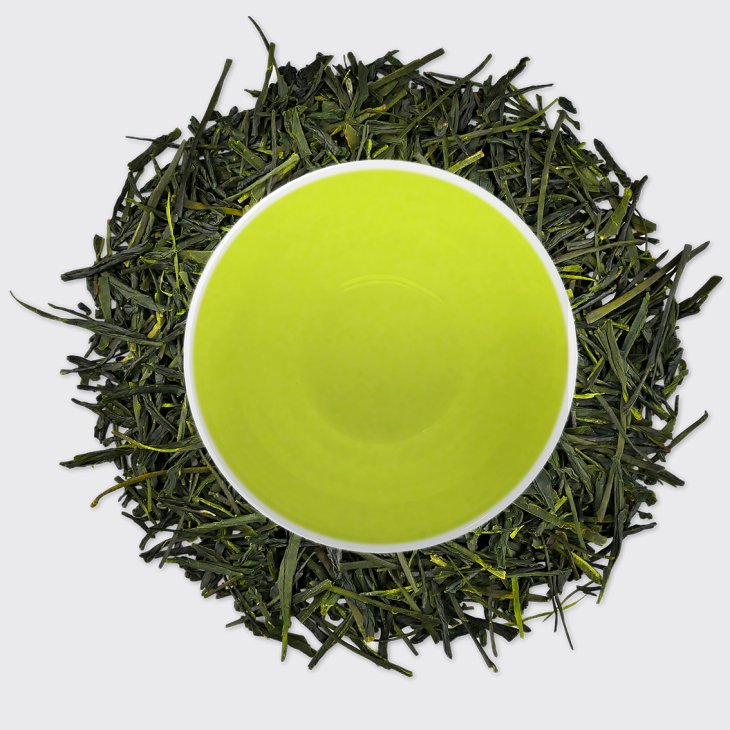 Located very close to Kagoshima bay, this Sencha is grown with the sea air blowing in over the farms. It might be a coincidence but the tea has a light and delicious sea salty seasoning to enhance all the bright verdant flavour.

The Kanaya Midori cultivar is a cross between the famous Yabukita and a Shizuoka native plant which was released in the 1970's. This Sencha is pure Kanaya Midori (many suppliers blend the tea cultivars) which has a sweet, milky porridge taste hiding underneath all of the vegetal goodness of a Sencha.

As always, brew to your preferences. Most people like to brew a bit hotter than our recommendations with a little less leaf but we prefer the texture and taste of more leaf and cool water - a kind of hybrid between Gong Fu and Japanese style brewing!

Watch us tasting this tea at 24 minutes

All glass Gong Fu brewer for a minimalist tea session. Perfect for desktop brewing and particularly suited to White, Green and Black tea.