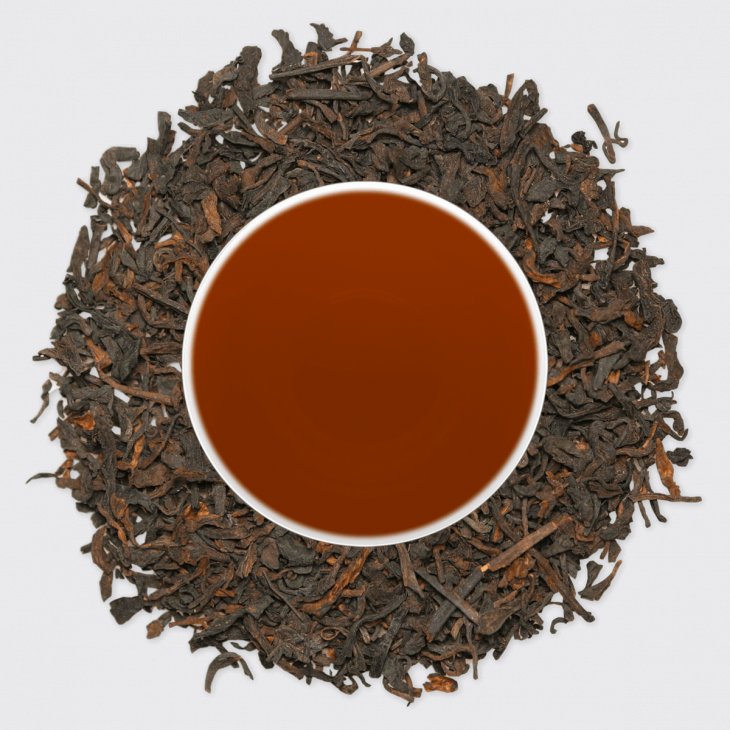 A traditional processed Liu Bao Heicha made using the triple-steaming method and aged for over 30 years.

This very small batch of tea (less than 10kg) was produced using the historic method of producing Liu Bao which has since disappeared (read more below). It has been basket aged for over 30 years in Guangxi.

It has a delicious and engaging funkiness reminiscent of aged champagne with an aged Gouda character on the nose which transforms to brioche and malt loaf in the taste. It exhibits a rich personality which is very hard to find in more recent productions.

A 16 year aged ripe PuErh made from up to 150-year-old trees. Salted peanut butter on hotcakes with brown sugar and antique woods.