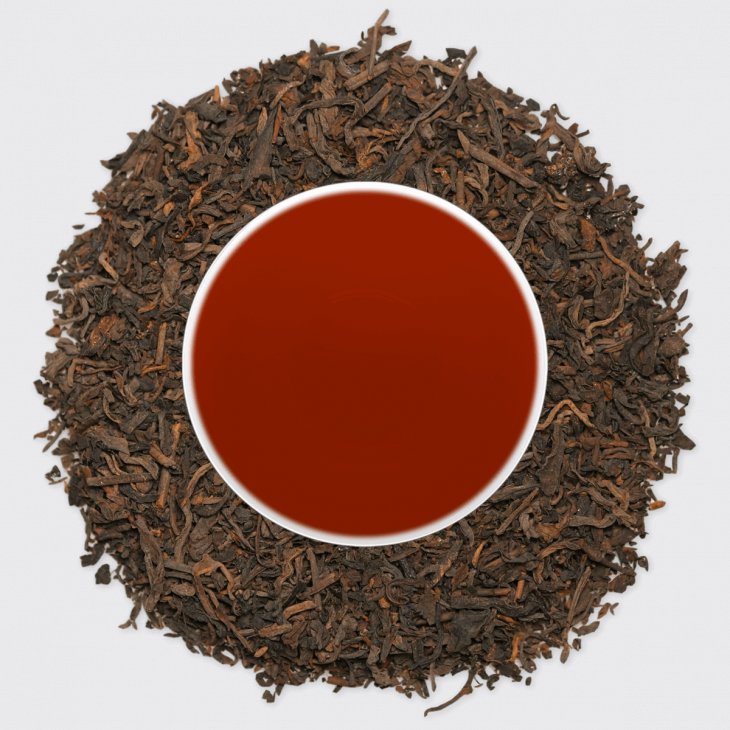 We have managed to find 2kg of a true heirloom tea - traditionally fermented 1970's Liu Bao from Guangxi. This is a tea which you will not see often in your tea buying journey.

Made with the indigenous (Qunti Zhong) cultivar in Guangxi and processed using the triple-steamed method (read below), before being aged in baskets for nearly 50 years - this is a historic tea.

The thick, soft, oily texture of this tea is unparalleled and the rich, vaporous depth of betel nut and dark sugar aromatics is mind-blowing. This is a very special treat that we know we will be unlikely to ever find again so we have stashed away 200 grams and leave the rest for the collector Teaheads out there. Act quickly because we are tempted to stash away some extra!